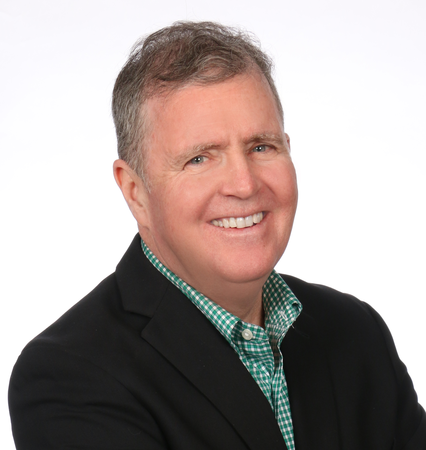 How can I help you achieve your goals?

Richard Donohoe is a native Arlingtonian who has been active in residential lending for over 26 years. From the time of his early education at St. Agnes in Cherrydale to earning a business degree from James Madison University in Harrisonburg, Richard has always had a close connection to Virginia. His first job out of college was at the Falls Church-based First Virginia Bank. After four years of retail lending and branch management, he made the move into mortgage origination in 1986. Focusing on the booming Northern Virginia residential market, Richard quickly rose in the ranks to become one of the top young loan officers at Developers Mortgage, Inc. in the late 1980s.In 1996, Richard joined market leader Crestar Mortgage and added VHDA first-time homebuyer loans to the list of programs he was able to offer. When the opportunity to teach several large first-time homebuyer classes was presented to him, he did not hesitate to help out. Today Richard is a highly sought-after VHDA trained teacher who has taught hundreds of potential first-time buyers how to achieve their dreams. From 2003 to 2009, he was a top-VHDA originator with 50 or more loans per year. In 2007, he led the state in VHDA production with over 100 VHDA loans. In 2016, VHDA recognized Richard again as a Bronze Circle top-producing loan officer for continuing his dedication to affordable housing and first-time homeownership. Currently Richard volunteers with several local groups, most notably housing committees in Arlington and Falls Church City. He is on the Board of Directors for the non-profit National Association of Hispanic Real Estate Professionals (NAHREP). Today, under Richard's expert guidance as a senior mortgage banker at Ameris Bank, purchase production for potential homebuyers has never been stronger.

The decision to refinance a home mortgage can involve many factors. You might want to take cash out of your home when you refinance to use for other purposes. But the most common purpose is to obtain a lower interest rate and lower monthly payments. In the latter case, the decision to refinance should be based on lowering the overall mortgage costs and breaking even on the refinance in a reasonable period of time.

From finding a Mortgage Banker to welcoming your new Home, find out how the loan process works.

You've Come To The Right Place

Your Success is Our Job

At Ameris Bank, we help turn your home buying dreams into reality! We also understand that there is no purchase more important, rewarding or exciting as a new home. We are dedicated to helping you through the process and keeping you updated with your loan status each step of the way. 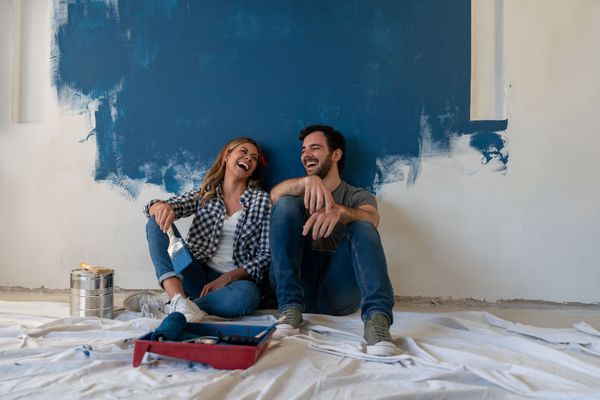